Welcome to Blake Lively Source, your #1 fansite and guide about the actress Blake Lively. We work to provide you with the latest news, photos, videos and more! We hope you will enjoy our site and we encourage you to visit us again to get the latest updates on Blake.
Published on In
Gallery Gossip Girl

I have added screencaptures of Blake from the latest episode of “Gossip Girl”, 2.08 – Pret-a-Poor-J. A really great episode I have to say, I think it’s the best episode of sesaon 2, what do you think? Discuss it in the forum. You cane take a look at the pitcures in the gallery. View previews and links futer down.

Here’s an episode plot for next weeks episode, 2.09 – There Might Be Blood. I’m so excited to see it.

Serena invites Aaron to be her guest at a charity gala honoring Lily and Bart, but after discovering a secret that Aaron has been keeping from her she begins to question whether Aaron is the guy she thought he was. Hoping it will help her chances of getting into Yale, Blair naively agrees to babysit the 15-year-old daughter of a prominent Yale donor, but the teenager proves to be more than a handful and Blair begins to suspect that the evening may actually wind up hurting her chances of getting into the college of her dreams. Meanwhile, Jenny and Agnes plan a guerilla fashion show that will either launch Jenny’s star or ruin her chances of ever being accepted by the industry. 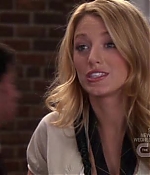 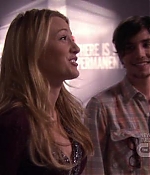 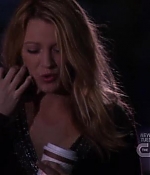 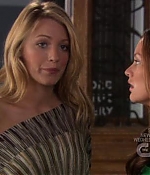 Anna Kendrick and Blake Lively ask each other some very important questions
New Harper’s Bazaar Photoshoot Pictures!
Blake injures herself on set of The Age Of Adaline