Welcome to Blake Lively Source, your #1 fansite and guide about the actress Blake Lively. We work to provide you with the latest news, photos, videos and more! We hope you will enjoy our site and we encourage you to visit us again to get the latest updates on Blake.
Published on In
A Simple Favor Candids Gallery

We have added some more photos of Blake in Toronto on the set of A Simple Favor yesterday. Also a little news factoid was released today stating that actress Jennifer Lawrence auditioned for Blake’s charater Serena van der Woodsen in Gossip Girl.

The show’s creator Josh Schwartz just revealed in an interview with Vulture that Lawrence actually auditioned for the part back when she was a teenager! “We did not realize this at the time, but Jennifer Lawrence really wanted to play Serena and auditioned,” he told the site. “This story came to us secondhand, but we were told she definitely auditioned and was bummed to not get it.” 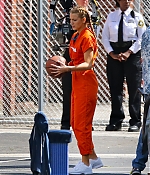 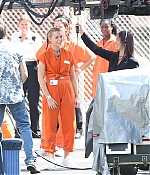 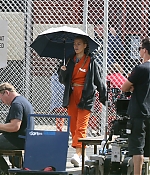 All I See Is You (Still)