Welcome to Blake Lively Source, your #1 fansite and guide about the actress Blake Lively. We work to provide you with the latest news, photos, videos and more! We hope you will enjoy our site and we encourage you to visit us again to get the latest updates on Blake.
Published on In
A Simple Favor Candids Events Gallery Premieres Projects

On September 10, Blake Lively attended the premiere for her upcoming movie “A Simple Favor” at the Museum of Modern Art in New York City

She walked the red carpet with her husband Ryan Reynolds and was joined by her co-stars Anna Kendrick, Henry Golding, Jean Smart and director Paul Feig. 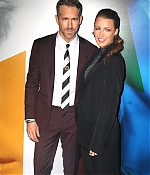 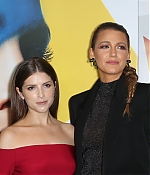 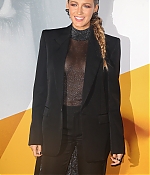 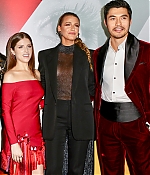 Blake Lively, Henry Golding, and Anna Kendrick Get Naughty in A Simple Favor