Welcome to Blake Lively Source, your #1 fansite and guide about the actress Blake Lively. We work to provide you with the latest news, photos, videos and more! We hope you will enjoy our site and we encourage you to visit us again to get the latest updates on Blake.
Published on In
Articles & Interviews Baby News Gallery News Photoshoots

Blake Lively has revealed that she is expecting her first child with her husband Ryan Reynolds!!! She announced the news on her website, Preserve, alongside a photo of her cradling her small bump. Lively, 27, and Reynolds, 37, met on The Green Lantern in 2010 and married in a small, private ceremony in Charleston, South Carolina in 2011. 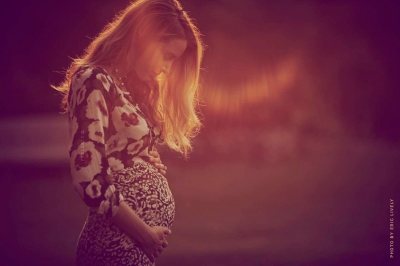 The (HQ) photo, taken by the Gossip Girl star’s brother Eric Lively, was accompanied by a statement about family and photos of other pregnant women. It read:

“Preserve at its core is about family. ‘Family’ is the single word our founder, Blake built this home on.

“We have something for men, for women, for the old, but we realised, we don’t have anything for the new.

“With family on our mind, we looked to the origin of it all – to the women in our lives who are right there, at that special moment; at the creation of family.”

The couple have spoken frequently about wanting children and their desire for similarly large families to the ones they grew up in. Blake told Marie Claire magazine: “If I could spit out a litter of kids, I would.”

Huge Congratulations from all your fans at blake-lively.net

Blake Lively talks to Elle Decor about her Kitchen