Welcome to Blake Lively Source, your #1 fansite and guide about the actress Blake Lively. We work to provide you with the latest news, photos, videos and more! We hope you will enjoy our site and we encourage you to visit us again to get the latest updates on Blake.
Published on In
Articles & Interviews Gallery Magazine Alert

Blake candidly opening up about Ryan her other half – who she married in 2012 – as she talks to Glamour magazine that their friendship manage to the lay the foundations for a loving relationship and has been vital in overcoming conflict.

And while a girl’s girl, she insisted that unlike previous romances she now goes to Ryan for advice and a shoulder to cry rather than her girlfriends.

She began: ‘In other relationships, if something came up, I would call my girlfriends, or my sister, and say, “Hey, this is what he did – what should I do?”

‘Whereas with him (Ryan Reynolds), we were friends for two years before we were ever dating. And I treat him like my girlfriend.

While gushing about their respect for one another, Blake gave fans of her husband’s Twitter account – which has amassed over 6.5million followers – some insight into the thought process behind his hilarious tweets that tend to focus on their daughters.

The former Gossip Girl actress – who shares daughters James, two, and 10-month-old Ines with the Hollywood actor – admitted that he makes-up most of his ‘scenarios’ for comic value but it’s what she loves about him. 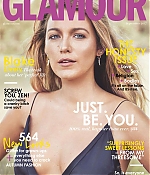 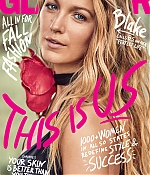 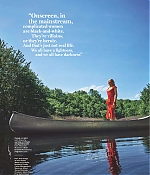 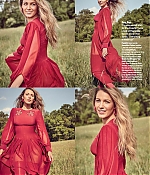