Welcome to Blake Lively Source, your #1 fansite and guide about the actress Blake Lively. We work to provide you with the latest news, photos, videos and more! We hope you will enjoy our site and we encourage you to visit us again to get the latest updates on Blake.
Published on In
Gallery Magazine Scans Photoshoots

I have found two new shoots of Blake, ottakes from Cleo (2008) and TV Guide (2007). Blake looks so awsome in all of the pictures. I have also added scans of Blake in Cosmopolitan – September 2008. The scans are scanned exclusively for this site by me. Take a looks at our beautiful girl. 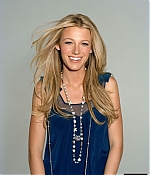 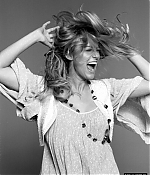 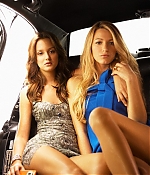 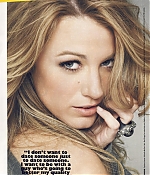 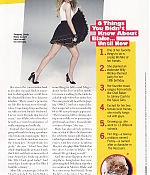 New ‘The Sisterhood of the Traveling Pants 2’ Material