Welcome to Blake Lively Source, your #1 fansite and guide about the actress Blake Lively. We work to provide you with the latest news, photos, videos and more! We hope you will enjoy our site and we encourage you to visit us again to get the latest updates on Blake.
Published on In
Gallery Gossip Girl

Stills and On The Set

I’ve been working fully on the gallery latley. For now I have added some new albums and the moste recent albums are new HQ Gossip Girl episode stills from 1.06 and 1.07. I have also added some more Gossip Girl photos, some HQ’s of Blake at the set of the show. Oner set from October 10, 2007 and one set from November 7, 2007. 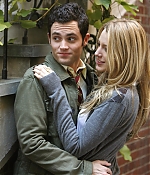 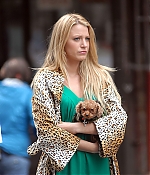 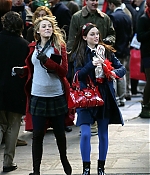